The file ALE.txt contains the information shown in the first table below.  Write a program to use the file to produce a text file containing the information in the second table below in which the baseball teams are in descending order by the percentage of games won. 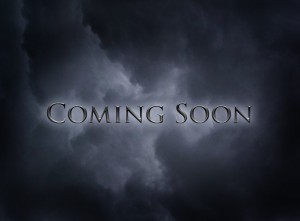 This is the secondary sidebar